David Černý (*Prague, 1967) is one of the most prominent Czech artists of our time and by far the most successful sculptor of his generation. He became famous painting a Soviet tank at WWII memorial in Prague in pink, which then caused a scandal and had him arrested by the authorities. To a certain extent, scandals have ever since marked his career. For example, in 2005 his work “Shark”, which showed an image of Iraqi dictator Saddam Hussein in a vessel of formaldehyde. Four years later, he created Entropa to mark the Czech presidency of the European Union Council. Its stereotyped depictions of the various European countries (e.g. Germany was shown as a system of highways that looked like a swastika). Bulgaria summoned the Czech ambassador to Sofia in order to discuss the illustration of the Balkan country as a collection of squat toilets. The work was soon removed and is now kept in a museum in Pilsen.

If David Černý obviously finds fun in provoking, most of his works are fun to see. In Prague,  there are of 16 sculptures publicly exposed and free to visit. Along with works of Jaroslav Róna (Kafka sculpure by the Spanish Synagogue, “The Reader” at Franz Kafka square) and Olbram Zoubek’s “Memorial to the Victims of Communism” (Újezd, foot of Petřín hill), these are outstanding examples of contemporary Czech art.

To explore Černý’s Prague sculptures, you can follow the itineraries suggested on his official dedicated website, were you can find descriptions, maps and public transportation suggestions. To visit all the sculptures by bike would take a full day, you’d cover appr. 40 kilometers. 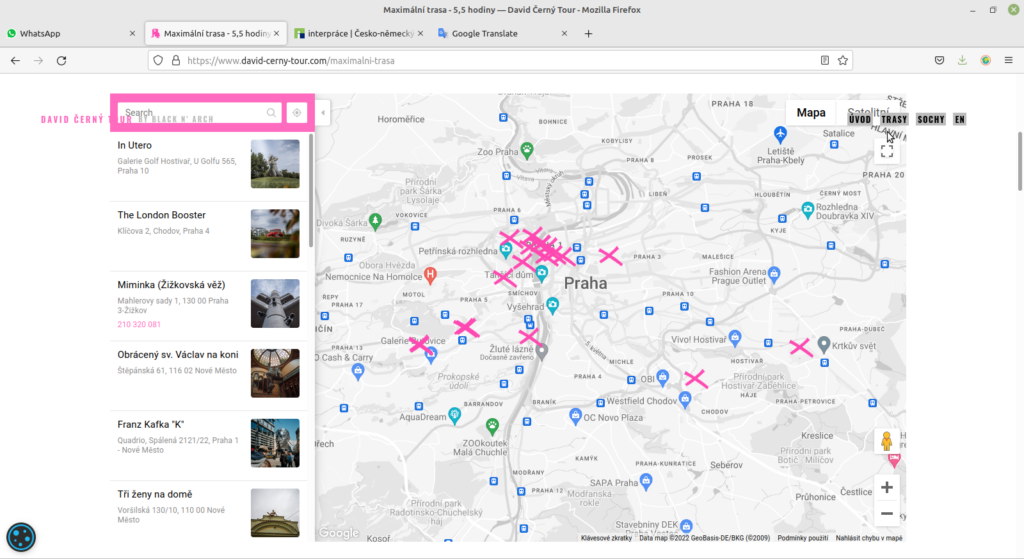 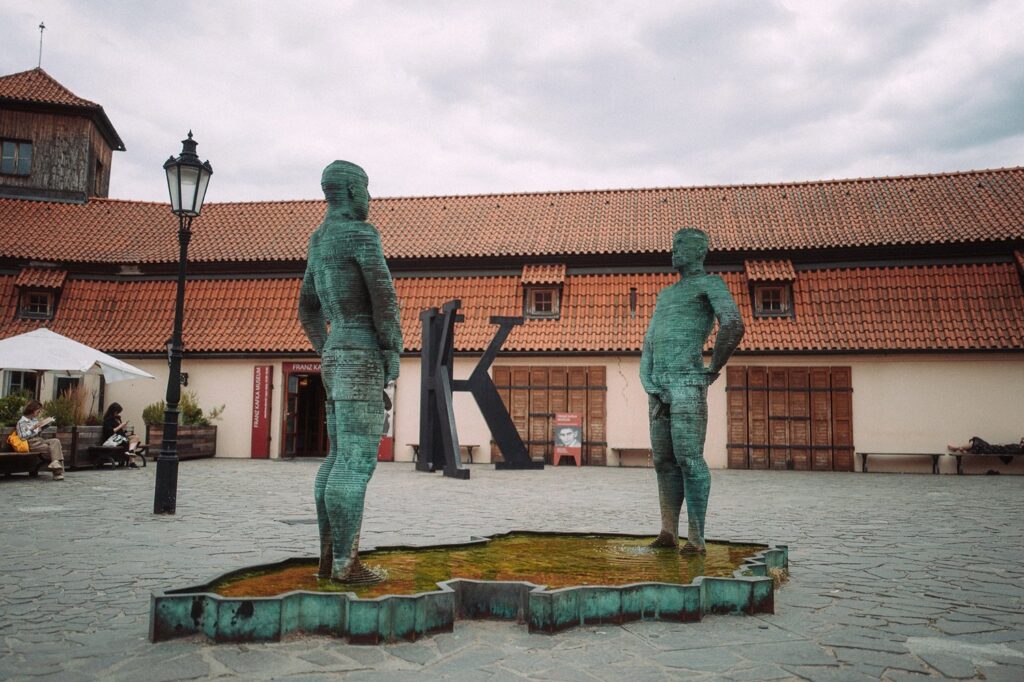 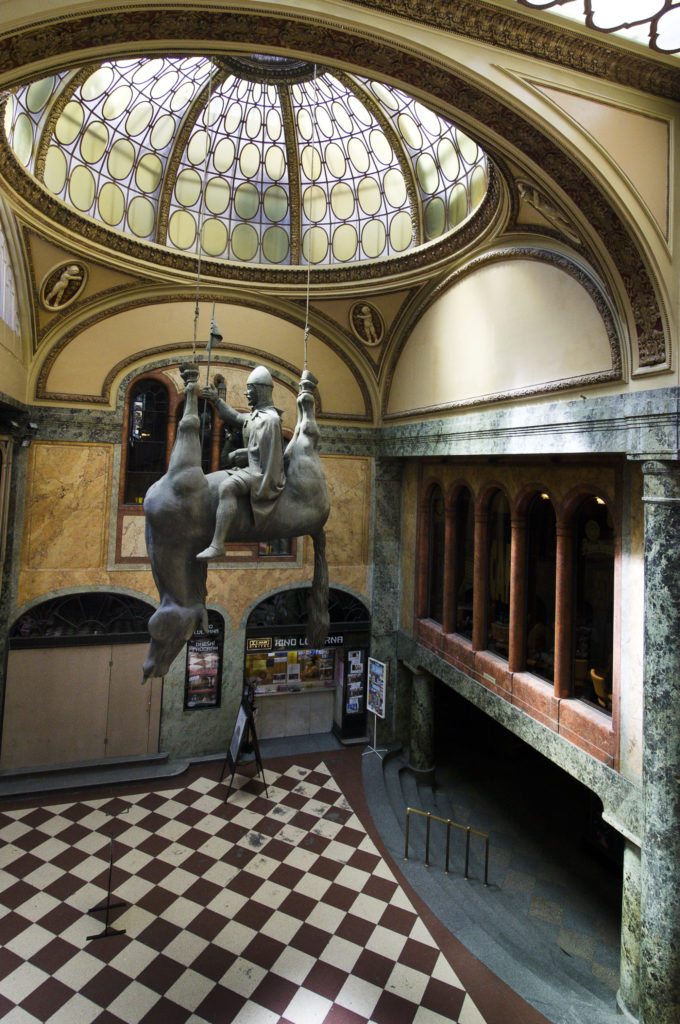